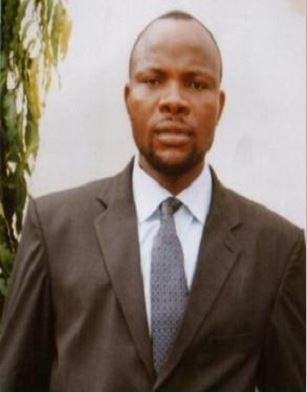 AN IMPROVED METHOD OF REDUCING EFFECTS OF TOPOGRAPHY ON RECEPTION OF UHF SIGNALS.

This thesis focuses on reducing the effects of topography on reception of UHF Signals, Enugu State Broadcasting Service (ESBS) TV being used as a case study. Various investigations were carried out in the station transmission processes, topographical areas of some major towns in Enugu state and its terrain, determination of line-of-sight distance between broadcasting house at Independence layout and transmitting station at Ngwo Hill-Top, and also between transmitting station and towns in which the signals are received, effect of environments on signal propagation. Measured power received was equally used to determine the quality of signal at locations used for study. After careful analysis were made from data collated during various investigation and measurements, it could be observed that in some towns, the signal received is a superposition of both direct and reflected signals which resulted into multiple images, while in some towns not shadowed by hills and vegetation, thus having clear line-of-sight, signal power received was higher in such towns. Recommendations of towns where repeater stations are needed were identified. Further recommendations were as well made from other causes of poor UHF signal found during the research of this thesis.

The design of parabolic dish antenna within range of 0.1-to- 4M with the construction Low Noise Amplifier (LNA) for television receiver is presented in this report. If this project with other accessories is provided at home, it will avail the user the opportunity of receiving uninterrupted television programmes being offered by satellite broadcasting stations around the world. This project report will go a long way in ameliorating people impediments to actualizing their life comfort offered by most recent technology in satellite broadcasting known as DIRECT BROADASTING STAELLITES (DBS). This report will also provide a computer program that can be used uniquely to accomplish the development of the dish as low as 0.1M, and as high as 4M, and also evaluate it after a set of conditions are met before giving out results of the dish parameters. Such parameters include the dish depth and surface area.