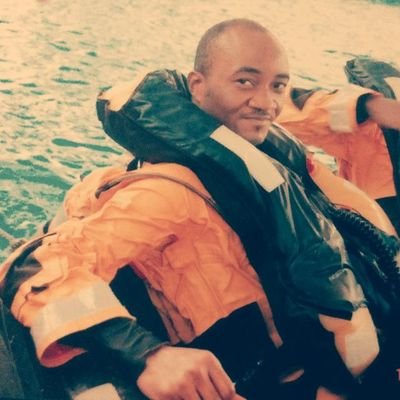 The concentrations of polychlorinated biphenyls (PCBs) in sediment samples from the New Calabar River in the Niger Delta Region of Nigeria were determined. Grab sediment samples were collected from five stations in the river and analyzed for individual PCB congeners using gas chromatography – mass spectrometer. The Σ8PCB (sum of eight congeners) identified in the samples ranged from 0.21 to 2.16 mg/kg. Congener 105 and 194 were the most and least abundant with 34.65 % and 2.46 % respectively. The lower chlorinated congeners (below PCB 101) were prominent with 54.68 % of the total PCBs concentration in the sediments. The results of this study should make PCBs contaminants of grave concern in the Niger Delta Region.

This study characterised the polycyclic aromatic hydrocarbons (PAHs) in five road paving asphalt samples randomly collected from two hot mix asphalt (HMA) plants in Port Harcourt, Nigeria. The ∑16PAHs of the samples ranged from 103.79 mg/kg – 190.93 mg/kg. Naphthalene, Acenaphthylene, fluorene and benzo(g,h,i )perylene were not detected in any of the samples. The characteristic isomer ratios of the asphalt samples were also calculated to serve as a reference for road runoffs and leachates studies.

Hydrocarbon utilizing bacteria (HUB) were characterized in soils within a hot mix asphalt
(HMA) plant vicinity to ascertain their ability to thrive in such an environment. Soil samples
were collected at both topsoil (0-15 cm) and subsoil (15-30 cm) at an increasing distance of
10m from the HMA plant. The physico-chemical parameters and the n-alkane concentration
of the soil samples were determined using standard analytical methods. The results showed
the dominance of Micrococcus sp, Bacillus sp, Pseudomonas sp, Vibrio sp and
Flavobacterium sp among the isolated HUB. The pH of the soil samples were slightly acidic
while the conductivity was between 71.78±1.33 – 97.33±0.03 µS/cm. Total organic carbon
(TOC) and nitrate-nitrogen (NO3-N) were low at <10% and <0.5 mg/kg respectively. The nalkane concentration of the soil samples ranged from 8.69 – 65.08 mg/kg. This study enriches the dossier on bacterial diversity and it is expected that organisms that thrive in soils within HMA plant vicinity could be exploited for bioremediation purposes.